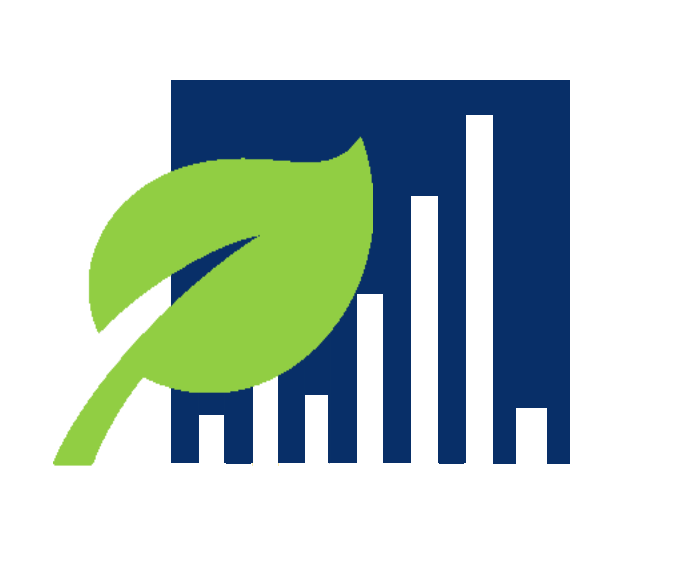 Analysing ploidy level of obtained plants; a simple ploidy analysis is sufficient. In cases where a high percentage of the microspore/anther derived plants have undesired ploidy levels, it might be useful to use the services: analysing male gametes.

For this a simple ploidy analysis is sufficient. In some cases a more complex picture of polyploidisation has occurred which might also be mitotic stable. Than the service relative DNA content will give more information.

The service analysing male gametes can be used to determine whether a mixoploid plants (2x and 4x sectors) produce polyploidised pollen. Or what kind of pollen is produced by a plant with a complex picture of polyploidisation.

For this a relative DNA content is mostly sufficient. It is less straightforward when the difference between the parents are low. In those cases, and when the parents  differ in %GC than a genome analysis might be useful.

4) Ploidy level of your plant.

In many cases, especially in natural plants, no information is available of the ploidy level. In this case it might be helpful to determine the genome size and compare it with what is published about your species. We can help you with finding relevant literature, usually for free.

5) Describing genome size variation in different species of a genus.

This can be an eye opener for how you look at different accessions. And understand more about breeding opportunities. When the %GC is identical than the genome size can be replaced by relative DNA content.

National agencies, controlling the uniformity of commercial genotypes, use this service. But also breeders who want to test the ploidy level of plants used for seed production. In almost all cases a simple ploidy analysis is sufficient. Normally leaves from seedlings are used for ploidy determinations. In many cases also seeds can be used for this purpose.


Several crops (among which members of Solanacea, Brasicacea, Orchidaceae) form naturally cells of a higher ploidy level. Endopolyploidy is not well understood it might be associated with useful agronomical characteristics.


The ploidy of male gametes can be described directly using analysing male gametes. The ploidy of female gametes can not be measured direcly. In this case an idirect way via seeds can be used. Seeds of species consist of 3 different types of tissue endosperm, embryo and female tissue. In most mature seeds only nuclei of the embryo and endosperm are detected. In the case of 2n egg-cells the ratio between the ploidy of the endosperm and the ploidy of the embryo differs from the ratio in normal fertilisation. In many crops’ single seeds with a diameter of 2-3 mm can be used for analysis. In many species young ovules can be used.


In the case where 2x and/or 4x control are not available than 3x plants can not be detected with simple ploidy analysis. This is the case with species with a complex  breeding history. Than triploidsc can be identified using  analysing male gametes.

11) Determine the genome size of plants which you want to send for genome sequencing.

12) Describing the degree of variation in relative DNA content in vegetatively propagated plants.

In many vegetatively propagated species there is a significant variation in relative DNA content.

13) Obtaining an overview in the variation in simpe ploidy and/or genome size in commercial genotypes.


This can be used to predict how a commercial genotype is made. Examples are whether a commercial genotype is 2x, 3x or 4x. In many species interspecific hybridisation is used to obtain new genotypes. This can be determined by using the relative DNA content and/or genome size. Also, it can be determined whether more advanced breeding has been done with the interspecific hybrid.